Get fresh music recommendations delivered to your inbox every Friday.
We've updated our Terms of Use. You can review the changes here.

from Rhinestoned by Jason Ringenberg 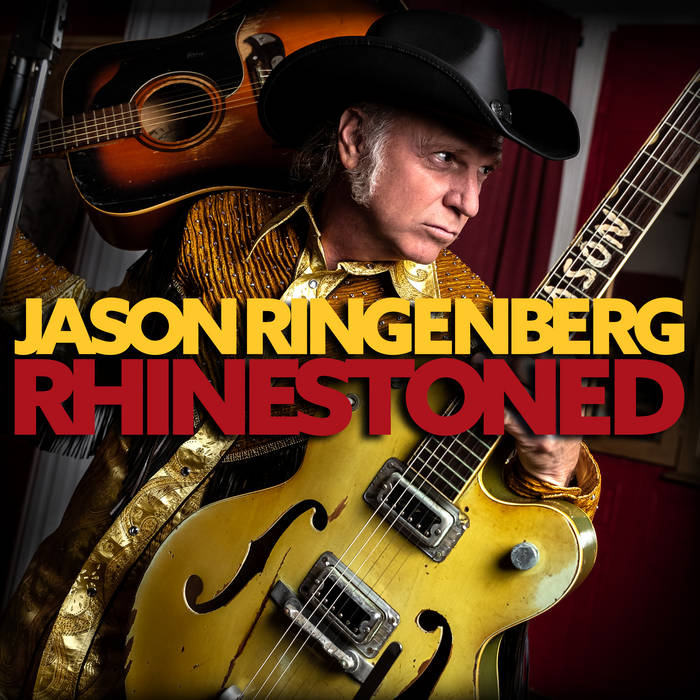 “The Godfather of Americana” (Mojo UK)

USA Today once called Jason Ringenberg “Nashville’s greatest 20th Century rock ‘n’ roll frontman.” To date he has released 18 records with everyone from the BBC to Rolling Stone lauding the scope of his songwriting. Universally cited as a pioneer of modern Americana, Ringenberg continues to expand boundaries with his newest album Rhinestoned. ... more

Bandcamp Daily  your guide to the world of Bandcamp

The Hammer and The Relentless from the Boston band Malleus stop by for a chat.